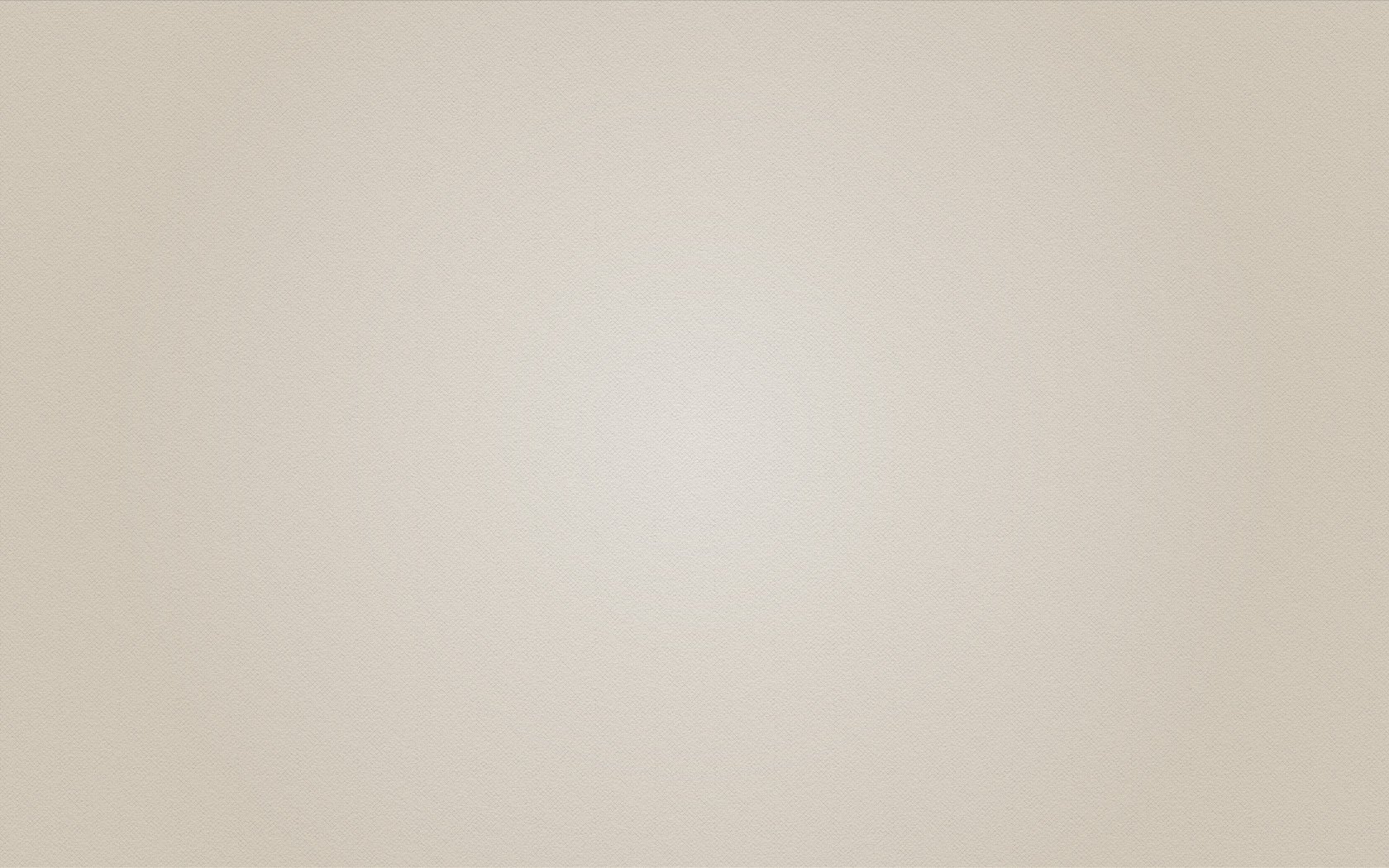 Swinging from the past into the future with the best of today... 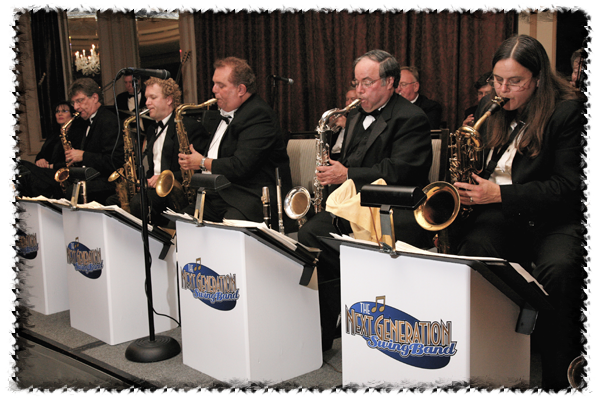 Swinging from the past into the future with the best of today... Big Band, Swing, Sinatra, Motown, R&B and Classic Rock. The Next Generation Swing Band delivers the perfect blend of your favorite music, incorporating professional musicianship and stage presence into a dynamic and engaging performance. Your guests will undoubtedly find our music familiar and entertaining. There is nothing more compelling than live music to make your event successful and memorable!

The Next Generation Swing Band specializes in selections from the Great American Songbook; classic and authentic songs from the swing era; and pop standards of later decades.

Everyone loves to hear and dance to the classics from the Great American Song Book! Our swing band repertoire consists of hits by such greats as Glenn Miller, Frank Sinatra, Nat King Cole, Stan Kenton, Duke Ellington, Woody Herman and Count Basie among others. If your guests prefer something more contemporary, The Next Generation Swing Band can easily customize our repertoire to suit your needs, ranging from soft ballads to driving Motown, R&B and Classic Rock dance music.

The Next Generation Swing Band (NGSB) is a division of Serenade Musical Services (SMS), a company founded by husband wife team Bob and Sherry Apgar. With more than three decades of professional musical experience, SMS ensures both exceptional musical quality and excellent customer service. All SMS groups feature one or both of the company’s founders, giving clients first hand contact with the band leader/contractor — no middle men!

The present day incarnation of the NGSB has roots spanning back to the 1980’s when Bob and Sherry, having completed their musical training at Peabody Conservatory of Music of the Johns Hopkins University and Temple University, Boyer College of Music and Dance respectively, married and settled in Philadelphia. Bob immediately began playing saxophone in the Walter Jay Orchestra, one of Philadelphiaʼs most prominent dance bands. This association continued through the year 2000, with Bob eventually becoming the main contractor and bandleader. During this time Bob also began playing with the Al Raymond Orchestra. Following a five decade tenure as bandleader, Al Raymond retired and passed on stewardship of the group on to his son Craig, who in turn passed the band on to Bob.

In 2008 Bob combined both groups and the modern day Next Generation Swing Band was born. Taking the best music and musicians from both bands, the current NGSB features the most talented big band, show and jazz musicians the Philadelphia area has to offer. The NGSB has played for every type of event at all major venues in the Delaware Valley. If you love big band dance music, jazz, Motown, R&B or classic rock, the Next Generation Swing Band is the band for you!

After the Loving (Englebert Humperdinck)
All I Ask of You
As Time Goes By
Beauty & The Beast
Can’t Help Falling in Love
Can’t Help Lovin’ Dat Man
Embraceable You
Have I Told You Lately
I Believe in You There
I’ll Close My Eyes
It Had to Be You (Frank Sinatra)
Just the Way You Are (Billy Joel)
Memory (Barbara Streisand)
Misty (Johnny Mathis)
Moonlight in Vermont
My Funny Valentine
On the Street of Dreams
Strangers in the NIght (Frank Sinatra)
Summertime
The Nearness of You
Unchained Melody
Unforgettable (Nat King Cole)
When I Fall in Love
When You Wish Upon a Star
Wind Beneath My Wings (Bette Midler)
and many more….

Build Me Up Buttercup

The Next Generation Swing Band at Hershey Park, 2003

It was such a pleasure to have you and the Next Generation Swing Band join us for the 2011 Voices of Summer gala. Thank you for playing Bobby Rydell numbers and for playing for him. What a treat to hear him together with your band. People were just thrilled. And we all adored dancing until the very end.

Again, on behalf of The Voice Foundation, I thank you for your invaluable support and partnership over the years and hope to work with you again in the future.

I can’t thank you and the members of the band enough for helping us celebrate John and Meghan’s wedding. All of the guests thoroughly enjoyed the music whether they were dancing or just listening. It really helped the festivity be all that it could be. I’m not a dancer myself, but I am enjoying looking at the photos of everyone enjoying themselves on the dance floor — everyone of all ages. It was just perfect.

The Next Generation Swing Band was a hit with all of our guests, from ages 9 to 92! Classics such as “Let Me Call You Sweetheart” to a fabulous rendition of “The Electric Slide” had us, our wedding party, and all of our guests dancing and having a great time. The evening was perfect, in no small part because of The Next Generation Swing Band’s outstanding performance. We strongly recommend that any soon-to-be-married couples look no further for their wedding band.

It was such a pleasure to have you and The Next Generation Swing Band join us for the 2009 Voices of Summer Gala. Once again your entertainment made the evening a true success and a joyful evening for all our attendees. I have received enormous positive feedback since the Gala and as always, the music was at the top of the list! The Voices of Summer Gala was truly a spectacular evening and and I am certain that it would not have been nearly as big a success without the jazz trio, jazz quartet and full band you brought with you! Again, on behalf of The Voice Foundation, I thank you for your invaluable support and partnership over the years and hope to work with you again in the future.